A cosmetic aesthetics salon owner has warned of the dangers people face if they don’t fully research cosmetic treatments before having work done.

She says it is wrong that beauty practitioners can learn to do Botox and dermal fillers in day or week-long courses.

Much of Terri’s work involves emergency and corrective procedures, helping people whose treatments that have gone wrong as a result of going to disreputable practitioners.

It’s an issue that’s been raised as a result of people trying to imitate celebrities on the cheap and an increase in enquiries in relation to invasive and non-invasive cosmetic procedures, according to law firm Irwin Mitchell, which has an office in Birmingham.

“I’ve seen Botox courses available for £1,000 for a day on social media, there’s no way you can learn what you need to learn in a day,” said Terri, who lives in Little Bloxwich.

“It’s obviously legal because people are doing it, but it’s scary.

“You need to understand every single risk associated before going in with a needle. I don’t know how someone could inject into a person’s face after just one day’s training without knowing everything that could go wrong and how to fix it.

“Even a trained nurse would need to go on a proper course because only a tiny percentage of a nurse’s training will have been on facial anatomy.

Terri spent three months at leading aesthetics training academy SATA, based in Sutton Coldfield, where she learnt all about medicine and facial anatomy before undertaking four weeks of practical assignments.

She says this training taught her what to do in an emergency and how to deal with an anaphylactic reaction to the drugs used, which could be life threatening if not treated immediately.

“I would not have trusted myself with a needle after just one day,” said Terri, who qualified in 2018 and says she is still learning more every day.

“I was trained by someone with 25 years experience. After training in medicine and anatomy and submitting a module on this, I then was based at a clinic full of models for two days a week for four weeks.

“I had done 50 people before I did a treatment on a member of the public. People don’t understand the risks of what can happen. How many people are you going to treat in a day-long course before you take on the general public?”

Listen to us talk beauty on the Brummie Mummies podcast on Apple and Spotify.

Terri says the repercussions of aesthetic treatments gone wrong can be permanent and life-changing.

“Dermal fillers have higher risks because you can get vascular occlusions (when blood is no longer able to pass through a blood vessel) if you inject into a blood vessel by accident,” said Terri, who has a five-year-old daughter and is expecting her second child soon.

“If you block the blood flow it can kill off the tissue. In one in 3,000 it can cause blindness in the worst case scenario. You have to understand facial anatomy to know where to inject correctly.

“You see cases on social media all the time. There was a girl recently who had a vascular occlusion and areas of her face started to turn white.

“She questioned it and was sent away. After seven hours, she had white ‘cauliflower patches’ on her forehead and the sides of her nose. She went back and said something’s not right and was told ‘ no, you’re fine.’

“It was only when she went to hospital that they were able to dissolve the filler and stop her blood clots. If she’d have left it any longer, it could have caused permanent tissue damage to her face.”

She added: “These people should not be able to be qualified to inject. You have to know where to inject and how to aspirate beforehand to check if you are near a vessel.

“I only use hyaluronic acid in my dermal filler so that it can be dissolved if necessary.”

Most of Terri’s corrective work involves treating lumps in the lips, nose and cheeks where people have been injected incorrectly or ‘overfilled.’

“A lot of younger people just seem to want a good deal and don’t really care about anything else, it’s scary,” said Terri.

“I’ve corrected people who have gone for dermal fillers aged 26. It’s a very young age to be having that treatment.”

Her regular clientele choose F.A.C.E.S Aesthetics for the ‘natural aesthetic’ look Terri creates. Botox costs around £140 for one area or £220 for three areas, which are usually the frown line, forehead and crow’s feet. Dermal fillers cost around around £220 depending on the area.

“When done properly aesthetics are amazing,” she said, “I’m proud of my results that people will not be able to tell, they’ll just have people commenting on the fact they look really well.

“I would not allow someone to go too far or become addicted to it.

“My clientele tends to be people aged between 28 and 70. Most middle aged people come and see me a couple of times and investigate it fully first.

“I turn people away if I don’t like the look they’re trying to create. I hate the look that’s like a blow up doll.”

“A lot of people are having nose reconstructions this way. People can pay around £6,000 for surgery but it only costs around £200 for a new nose that lasts for a year. It’s more cost effective for people who want more confidence.

“Before aesthetics, people use to pay £40 to £60 for a standard facial and have one every four to six weeks. Now they pay a cost-effective price and see results instantly that last a lot longer. And people want instant nowadays, they want to see results straight away. It’s very cost effective for people.”

Law firm Irwin Mitchell, which has an office in Birmingham, says it has seen an increase in the number of enquiries in relation to invasive and non-invasive cosmetic procedures.

“The pressure on young people to look a certain way is ever increasing as a result of social media and popular TV shows, amongst other things,” said Jenna Harris, partner at Irwin Mitchell.

“We have seen an increase in the number of enquiries in relation to invasive and non-invasive cosmetic procedures and our clients who have had cosmetic surgery go wrong are often left suffering physical and emotional pain.”

Tracey Cunningham on What Working With Stars Is Really Like

Sat Jul 3 , 2021
Tracey Cunningham Photo-Illustration: by The Cut; Photo: Tracey Cunningham If you’ve ever wished you could use that color-picker eyedropper tool to grab a celebrity’s hair color because it’s just that good, there’s a high likelihood that Tracey Cunningham was responsible for it. The legendary Hollywood colorist is who A-listers call […] 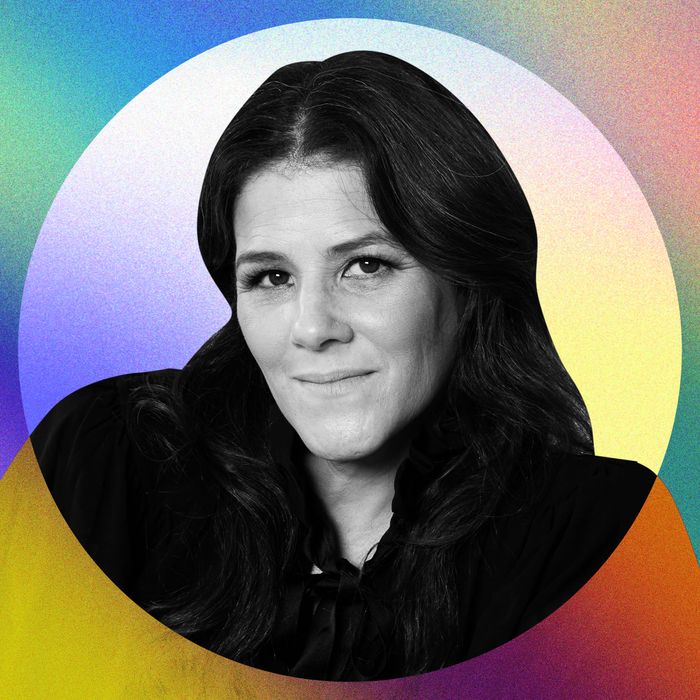