The pandemic has had a different impact on the different private businesses in Cuba: where some have had economic losses, others have taken advantage of the crisis to grow in the last year and a half.

The Swing Habana Bar has been closed for two years. It is a benchmark for the swingers’ community in Cuba, and its owner Fidel Espinosa is “patiently” waiting for COVID-19 to pass to “start from scratch.”

This entrepreneur tells EFE that he prefers to appeal to calm given how difficult it has been for him and his 13 employees to keep the premises closed in the central Havana neighborhood of Vedado.

Gone are the lively nights that since 2017 the bar has offered couples and singles willing to exchange their companions in a healthy and respectful environment between shows and jam sessions.

Today the small space that the Swing Habana occupies has been taken over by humidity, with furniture stacked in a corner but with the hope of returning to its best moments, says its owner.

WALKING THROUGH HAVANA, BY BICYCLE

A few kilometers from Fidel’s Bar is Nayvis Díaz’s bicycle rental and repair project, which, unlike the first, has grown exponentially in the same period.

VéloCuba, the community bike business created seven years ago, increased and expanded its services when public transportation was limited due to the pandemic.

Public bicycle system for Havana municipality is put in tender

People began to take out their bicycles or to buy new ones to go to work, meet outdoors with their friends and also as a way to take care of themselves by avoiding the crowds on the buses, she explains to EFE.

In 2018 the Office of the Historian of Havana managed with VéloCuba the atypical initiative of offering public bicycles in the city. However, this project was put on hold due to restrictions imposed by the pandemic.

This was not a problem for Nayvis’ team of 45 employees, nor has it affected the expansion of this small business with 8 stations — of the initial 5 — and almost 300 bicycles in Havana.

The idea is to reproduce this initiative in other cities in the country, including the training of technicians in workshops, or making home deliveries of products from nearby stores.

HAVING A BUSINESS IN CUBA, MADNESS?

The private sector employs 600,000 people in Cuba, although in practice the number is higher because that is the number of entrepreneurs with a self-employment license, according to official data.

Although the Cuban State recognizes its role within economic actors because it generates 30% of employment, strategic sectors of the economy such as health, telecommunications, energy, defense, press, and other areas banned.

However, entrepreneurs such as the young Cuban Celia Pérez and the Spanish Jorge Albi maintain the “madness” that setting up their own business in Cuba can represent.

She, a journalist by profession, owns a small salon devoted to facial beauty, manicures and pedicures, and her biggest challenge during the pandemic was not the lack of clients, but the lack of resources.

We have survived these difficult times thanks to friends who have helped us by bringing the products; it is very difficult to bring them from abroad and there is nothing here, she tells Efe.

Albi has also encountered a lack of supplies to keep his terrace restaurant afloat, where he now sells food delivery and take-out.

The hobby or “survival business” that the charismatic announcer and television presenter opened in the Miramar neighborhood of Havana is called Rojo.

Habemus rules. We will have MSMEs

It has only been open to the public for three months since it began in October last year, explains Albi, who advocates for greater confidence in the private sector, not at all unrelated to the harsh economic reality.

Approaching the self-employed and drawing on their talent and inventiveness in the face of the crisis would be a good start, in the opinion of this entrepreneur.

Fri Sep 17 , 2021
About a year ago, teenager Anastasia Vlasova started seeing a therapist. She had developed an eating disorder, and had a clear idea of what led to it: her time on Instagram. She joined the platform at 13, and eventually was spending three hours a day entranced by the seemingly perfect […] 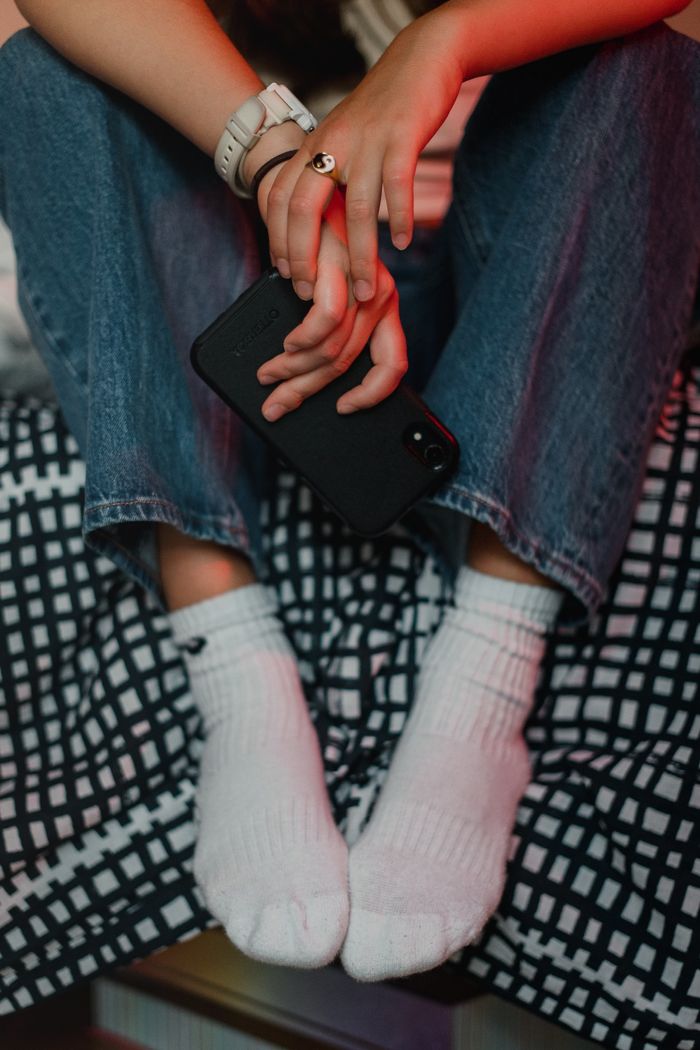