ROCKFORD — For those craving classic American cuisine with a twist, Wammy’s Kitchen is here with unique menu items and an owner out to impress.

Since opening Wammy’s at 1222 S. Alpine Road on Sunday, owner Sandra Pearson has been able to share her Wammy Burger and more with the world.

The Wammy Burger features the standard toppings — lettuce, tomato, and pickles — but catches customers by surprise with two types of cheeses, shrimp, sauteed mushrooms and onions.

While the Wammy Burger stands out as Pearson’s signature item and a customer favorite, the gourmet stuffed baked potatoes are a close second. Pearson stuffs them with bacon and shrimp.

The menu also features a foot-long polish and a pasta salad that comes with shrimp.

“I’ve always been creative and it just came to me, you know, just to add something different to it,” Pearson said.

This is Pearson’s first time owning a restaurant and had she not been laid off from her job as a custodian at a local church during the pandemic she may have never found herself in this position.

Pearson says she has always had an affinity for cooking creatively so when she needed to make extra income she began selling dishes from her home until a relative suggested the idea of opening up her own brick-and-mortar restaurant.

“To me, a failure is a person that never tries,” Pearson said. “So if I’d never tried it, I wouldn’t even know if I can do it or not.

What to know about the Peninsula's splashy new food hall, opening today 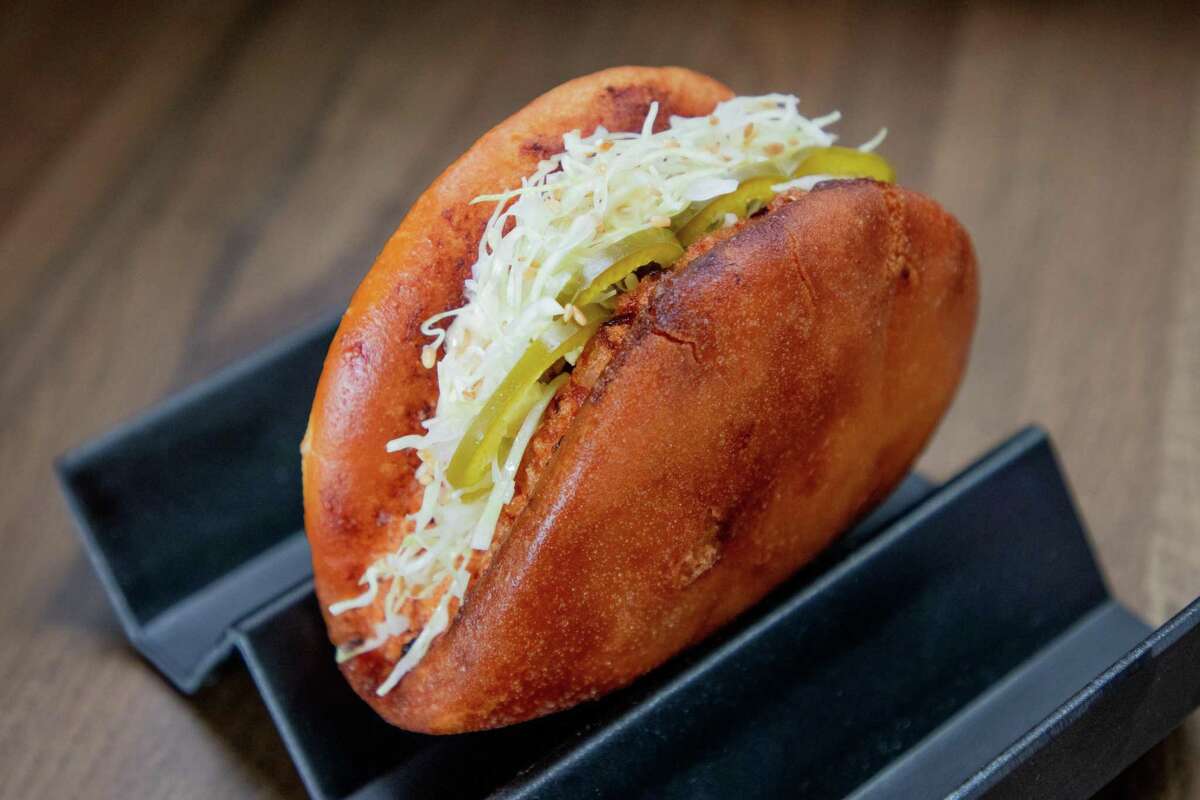