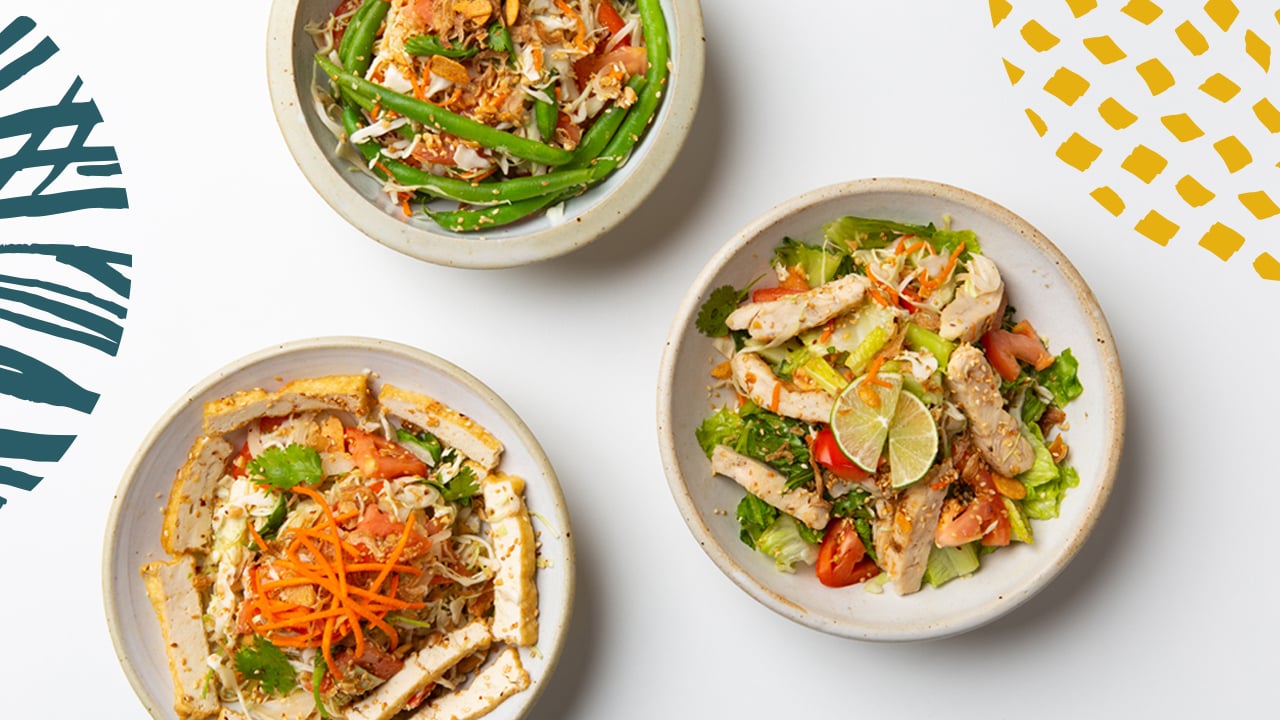 The year’s highest-profile food-hall debut—by the developer behind the Bourse food hall in Philly—will take over an early-19th-century market building in Foggy Bottom later this summer. The massive destination will have indoor and outdoor communal seating, QR-code ordering, and an eclectic group of vendors—plus ExPat, a newly announced bar and […]