WEDNESDAY, Sept. 1, 2021 (HealthDay News) — College students often put on weight during their freshman year, and a lack of structured exercise may be largely to blame, a new study suggests.

Weight gain is so common among first-year college students that it has spawned the phrase “the freshman 15” — though that figure is something of a myth.

The new study — which followed freshmen at the University of Georgia (UGA), in Athens — found a similar pattern. Students gained 3 to 4 pounds, on average, during their first semester.

As for why, it appeared a big culprit was lack of vigorous exercise — the kind that gets people breathing hard and working up a sweat.

At the start of the semester, 40% of freshman weren’t getting any vigorous exercise. By semester’s end, a full 70% weren’t, the study found.

“They just aren’t finding ways to be active to that degree,” said senior researcher Sami Yli-Piipari, an associate professor at UGA’s College of Education.

There can be various reasons, according to Yli-Piipari. A big one, he said, is that during high school kids often have regular, structured exercise — playing sports or taking physical education classes.

And for many, that stops once they go to college.

Plus, Yli-Piipari said, college freshman have a lot of “competing interests,” including hitting the books. Past studies, he noted, have found that students at more academically rigorous universities tend to gain more weight.

In this study, some students did remain more active than others. Those who used campus recreational facilities, which offer options like fitness classes and club sports, typically got more vigorous exercise.

The same was true of freshman whose friends were active — which is not surprising since it does take motivation to regularly exercise at that level, Yli-Piipari noted.

The findings — recently published in Journal of American College Health — are based on 166 UGA freshman who were surveyed at the beginning and end of their first semester in 2019.

Some past research, Yli-Piipari said, has suggested that living on campus and having a meal plan — and 24/7 access to food — can fuel weight gain.

Contrary to that, his team found no connection between on-campus living or meal-plan status and students’ weight gain.

That does not negate the importance of diet, however.

The survey did not dig into students’ eating habits. Nor did it ask about alcohol, a big potential calorie source, said Connie Diekman, a registered dietitian and former president of the Academy of Nutrition and Dietetics.

Diekman, who was not involved in the study, spent years working with college students as director of university nutrition at Washington University in St. Louis.

She said that one of the biggest challenges for students is lack of a consistent schedule.

“In college, classes are at different times throughout the week, making meal times, activity schedules, and even sleep schedules all different,” Diekman said.

That can make it hard to set an exercise routine, she said, and it can also foster less-than-ideal eating habits — like going long stretches without eating, then overindulging when mealtime comes around.

Diekman’s advice to students is to set a daily schedule — sticking to specific routines around meals and snacks, exercise, course work and sleep.

She also suggested that freshman take their first few weeks on campus to explore different options for exercise.

“Each week, check out one new recreation class or activity club, so that after the first month you can decide what would be your best choice,” Diekman said.

For students who need help with healthy eating, she noted that many universities offer some kind of nutrition counseling or classes.

When it comes to exercise, habits do form early in life. Yli-Piipari said kids who truly enjoy being active are more likely to keep it up as they grow older.

“If they value exercise in their lives,” he said, “they’ll be motivated to seek out opportunities for it in college.”

This new S.F. shop sells hard-to-find Mexican food and drink. Here's what to get

Sun Sep 5 , 2021
Steven Sadri and Emily Thompson have spent years immersing themselves in Mexico’s food and spirits culture, visiting off-the-grid mezcal producers in the mountain ranges of Oaxaca and living in Valle de Guadalupe, a wine region filled with top-notch restaurants. They’re bringing that knowledge to life at Tahona Mercado, which opened […] 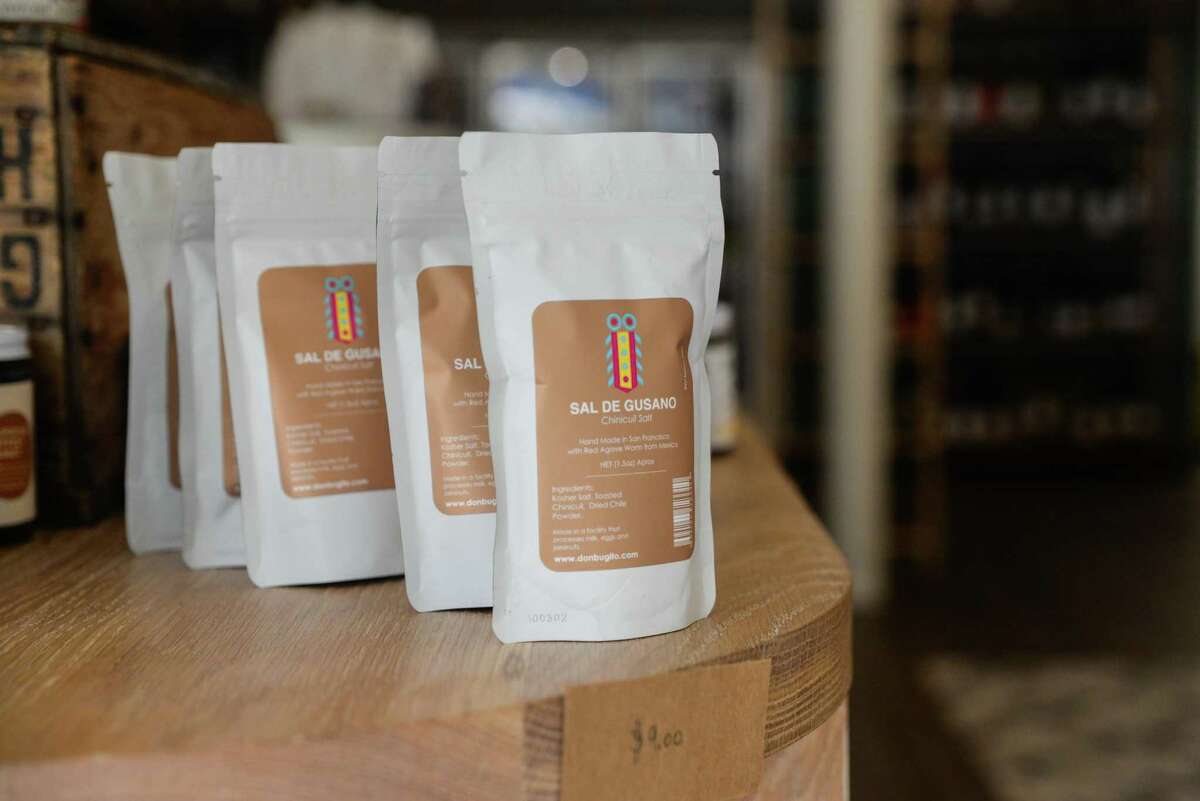