As highly anticipated, State Street Market, the massive new food hall in Los Altos, officially opens its doors today, September 7. It’s the first food hall of its scope and stature to land on the Peninsula, and — boasting a tech visionary, award-winning design firm, and all-star lineup of chefs — it promises to turn the tech-tony town into a dining destination fit for Silicon Valley. Step inside for a first look at the cavernous space, from the tile details to the covered paseo. Then get a first taste of the various menus, starting with woodfired flatbreads, oysters, and cocktails, with promises of pork belly bao and butter chicken to come within the next few months.

Award-winning architecture firm Gensler built out the ambitious 33,000 square feet, combining a food hall, attached restaurant and bar, and upstairs offices. A former mid-century grocery store was heightened, lightened, and reimagined in Spanish Colonial style, bringing the vision to life with white stucco, wrought iron, wooden beams, and an eclectic mix of patterned tiles. The entry on State Street has been pushed back by a good 12 feet to create inviting outdoor seating at the front. With doors on either side, the glazed glass entry centers on the cocktail bar, so guests step through into a double-story domed space with high windows. Food stalls surround the hall with communal seating at the center. Strolling to a back corner, an arched paseo connects to the restaurant and bar, as well as more outdoor seating and parking.

The food hall will ultimately have nearly a dozen vendors, and about half will be ready for the opening today, starting with the original concepts from Los Altos Community Investments and Bon Appetit Management Company:

Banks & Braes is a woodfire grill, serving a smoky menu of flatbreads topped with pesto and blistered cherry tomatoes or Italian sausage and caramelized onions, as well as herb-rubbed rotisserie chicken. Ostro is the seafood bar, with a menu of best coast oysters, king salmon nicoise, halibut ceviche, caviar, and a couple of decadent plateaus. Grains & Greens serves salads and bowls, stuffed with curried cauliflower and chickpeas or glazed squash and goat cheese. And Murdoch’s is that cocktail bar at the front, pouring out cocktails, wine, and beer, alongside “grazing boards” loaded with cheese and charcuterie, as well as a brioche burger. Click through to peruse the full menus.

As previously announced, there’s also an exciting lineup of star chefs, who will be debuting different concepts in the upcoming months:

Bao Bei is a counter from Michael and Meichih Kim, formerly of Michelin-starred Maum in Palo Alto, slated to open first in mid-September. Bao Bei is a Mandarin term of endearment for the couple’s six-year-old son, and their new fast-casual menu is “meant to be multicultural … showcasing our backgrounds in a fun way,” Meichih says. “It’s informed by how we eat at home, mixing Taiwanese and Korean flavors.”

They’ll be serving three different types of bao: a shrimp croquette both fried and stuffed with a shrimp mousse; spicy pork belly glazed in gochujang with marinated cucumbers and peanut powder; and fried chicken with hot honey mustard and sweet pickled daikon. Plus two noodle dishes: Dan Dan Mian spicy peanut noodles with ground pork, fresh scallions and cilantro; and a Seolleongtang beef noodle soup in a 24-hour bone broth with brisket, shank, and a soft egg. Finally, an aged soy panna cotta for dessert hits the black sugar syrup craze, and roasted rice cream takes it over the top.

Still to come: El Alto, the attached restaurant from Traci Des Jardins, formerly of Jardiniere, which will be opening at a later date. Stay tuned for those separate menu details. In addition to the full-service restaurant, El Alto Jr. will be a more kid-friendly counter popping up within the food hall itself, which will be serve the new Impossible Chicken Nuggets with tiny fries, barbecue sauce, and fruit and veggie sticks, among other delicacies.

Thu Sep 9 , 2021
Americans don’t always meet the standard dietary recommendations. In fact, the Journal of Nutrition found that the majority of adults in the US struggle to eat enough vegetables, whole grains, and legumes in their diet on any given day. Given that it’s so easy to find processed and fast foods […] 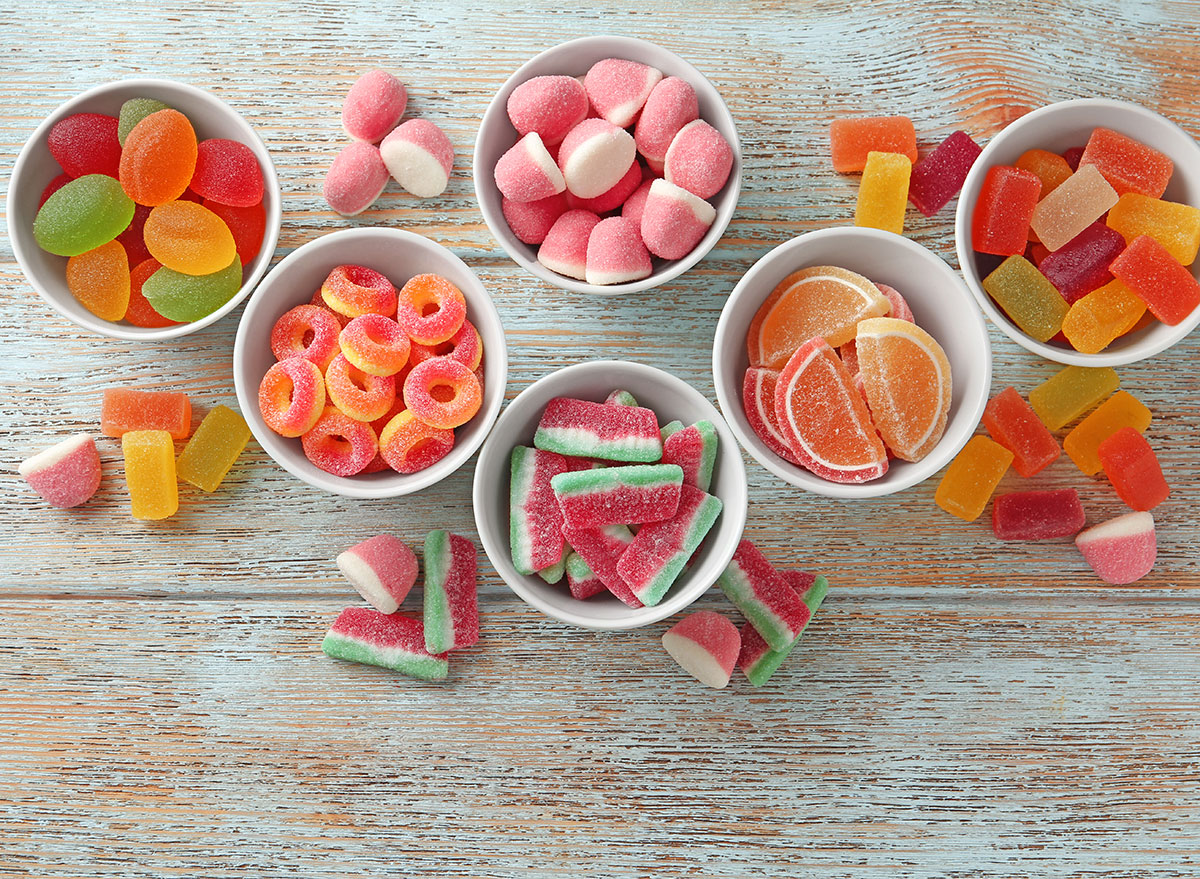